Until 1912 he worked in the German Federal state Hessen and in the town of Worms, Germany. In 1912 he became the city planning councillor for Halle (Saale). His first work was the cemetery Getraudenfriedhof, where he was later buried. He was responsible for many official buildings like a swimming pool, a town hall or several transformer stations. 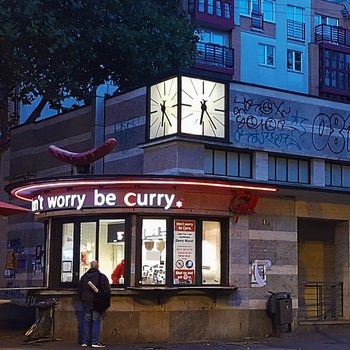