He studied architecture and civil engineering until 1916 and then began to gain experience at the same university as a teacher and, between 1919 and 1920, as a project engineer at the Ministry of Railways. He then worked in the architectural office of his father-in-law Josef Záruba-Pfeffermann, who sat on the commission for the selection of the Czechoslovak flag, carried out many commissions for the expansion of railway lines in Czechoslovakia and, until his death in 1938, equipped Czechoslovakia's border installations with bunkers designed to protect the state from Germany.

Krch began working independently in 1928. He designed various buildings for the Czechoslovak Railways as well as some villas and the building for the Marold Panorama in Prague. He also worked as a professor at ČVUT. 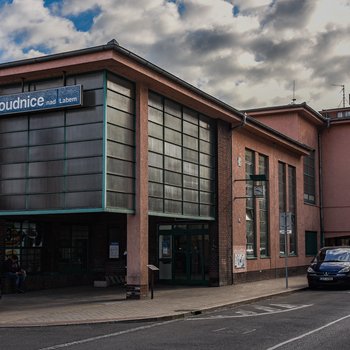 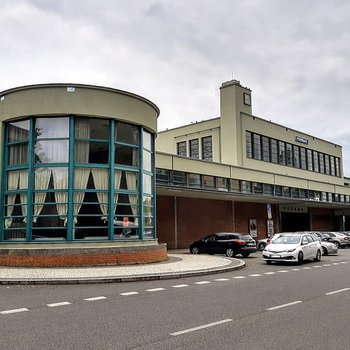