In the 1910s he studied and lived in Vienna. Adolf Loos opened his private school in 1912 and Engelmann was among his first students. In the he moved back to Olomouc. He became a friend of the philosopher Ludwig Wittgenstein. Engelmann designed Wittgenstein's house in Vienna.

Because of his Jewish origins and after the death of his mother he decided to go to Tel Aviv in 1934. The writer and his friend Max Zweig from Olomouc followed him to Israel. 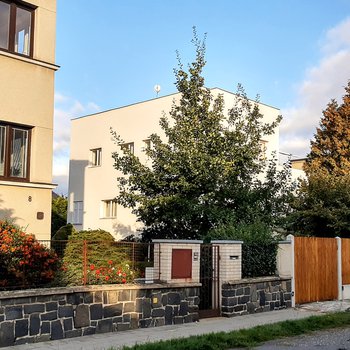