It is very strange, because although O. M. Rothmann built a relatively many buildings in Leipzig, neither the date of birth, year of birth nor the date of death are known in the literature that we have studied so far. In addition, he is only given with the first letters of his two first names O. M., M might probably Martin.

Rothmann built traditionally until 1927, then he started to adopt the design of modernism or Bauhaus and realized several apartment blocks in Leipzig around 1930/31. 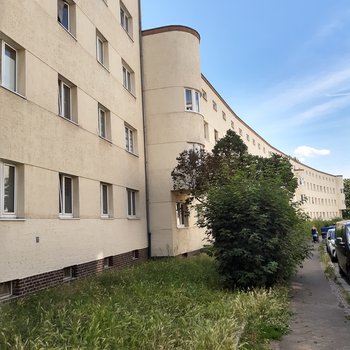 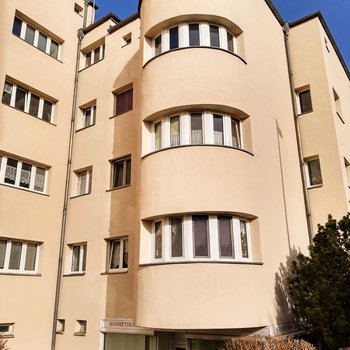