Since 1925 he had his own architecture office in Leipzig. Before that time he worked as an architect in Berlin and got probably influenced by the work of Bruno Taut. He was one of Leipzig's first architects, who started to built houses according to the terms of modernism. In 1934 he emigrated to Palestine, as he was classified as a Jew in Germany. From 1938 he worked as an architect in Johannesburg and after 1945 designed some buildings in South Africa. 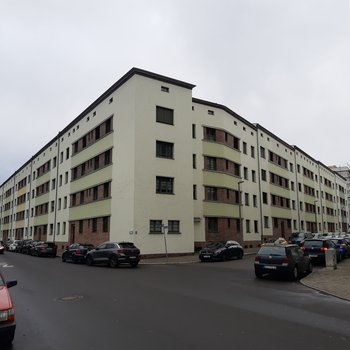 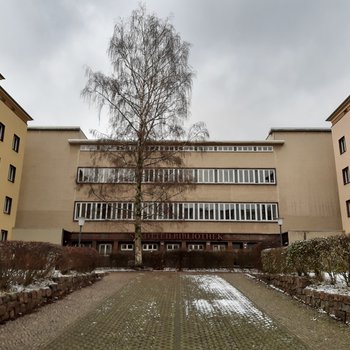