Martin Knauthe studied in Dresden between 1907 and 1910 and at the same time he completed an apprenticeship as a carpenter. In 1913 he moved to Halle (Saale), where he stayed until 1932. He designed public buildings. In 1932 he went with his wife to the Soviet Union and was even applied at even taught at the Moscow Academy of Architecture. He was arrested in 1938, but we do not know the reasons. He died in a prison camp in 1942. 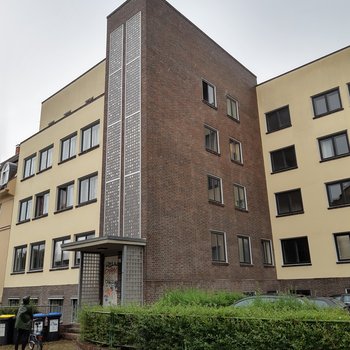 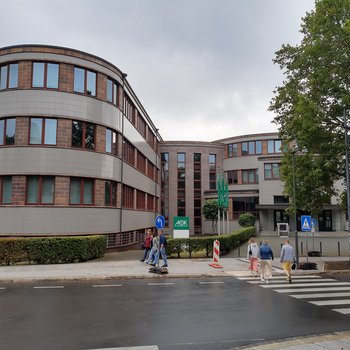 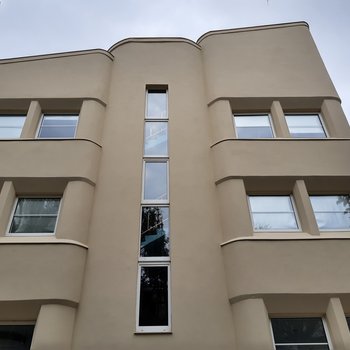