He studied in the years 1918–1925 at the University of Architecture and Civil Engineering at the Czech Technical University (ČVUT). He was very active and left-oriented and was organised in different groups: in Devětsil, Levá fronta, SVU Mánes, later in the Union of Architects. He works as an architect-designer (in 1928-36 he has a joint studio with Josef Havlíček), a furniture designer and as a professional publicist. He writes for Czech and foreign journals, and later focuses on the theoretical problems of modern architecture.

He began his professional career as a representative of the so-called "poetic" branch of functionalism.

After world War II he wrote a lot of books and theories about architecture. His memoirs Ze života avantgardy (From the life of the avant-garde) was published in 1963. 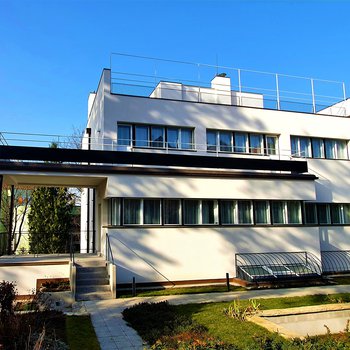 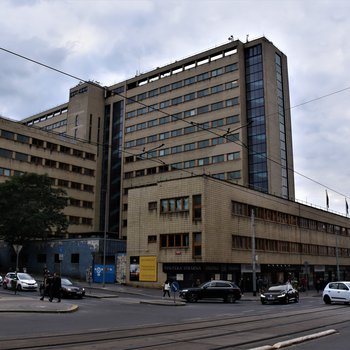