He studied in Dresden only from 1912-1914, because he was deployed as an Austrian soldier during World War I. After the war he went back to Ústí nad Labem and was from the mid-1920s a member of the community of German architects in the Czechoslovak Republic without an academic degree, but a master builder examination. In Ústí nad Labem he obtained the position of the official city's architect. The municipal council of Ústí nad Labem was run by social democrats until 1938. Even in the time of World War II he remained in a highly ranked position and was responsible for new buildings and renovations in the Ústí nad Labem building construction department. Since he belonged to the German-speaking population in Czechoslovakia, he and his family were expelled in August 1945. They went to Austria, where he worked as a building supervisor in Wiener Neustadt, Eisenstadt and Gmunden. 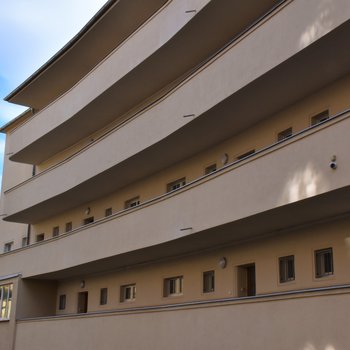 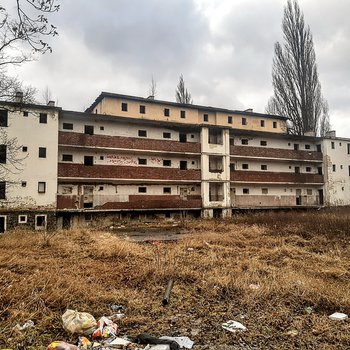