Franz Bräuning is a Swiss architect.

He served an apprenticeship in the construction business and studied architecture at the Bern University of Applied Sciences (Berner Fachhochschule) in Burgdorf.

After graduating in 1909, he went to Strasbourg. Later in Bern, he worked for the Basel architectural firm of Widmer, Erlacher, Calini, and temporarily in Berlin for the Swiss architect Ernst Rentsch on plans for BASF in Ludwigshafen.

He founded his own office in 1920 in Basel, which was joined by his two partners Hans Leu and Arthur Dürig. 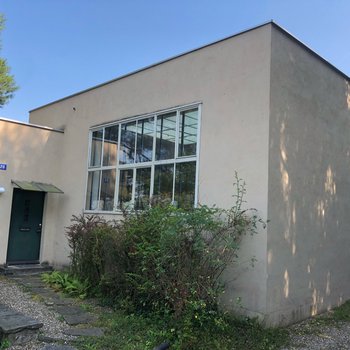