Vítek studied architecture in Prague between 1920 and 1926. One of his teachers was Pavel Janák, one of the leading Czech architects of this time. After working in an architectural office in Prague he became a member of the Baťa Construction Department in Zlín in 1930. His first project became the Baťa department store in Karlovy Vary. During the 1930s he drew up several plans for new suburbs in various European countries. After 1945 he worked with other architects on the new regulation plan of the city of Zlín, Czechia. In addition to being involved in housing construction, he also designs industrial buildings and bridges. 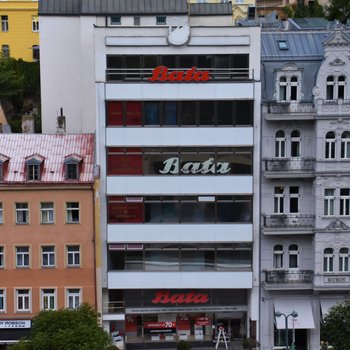