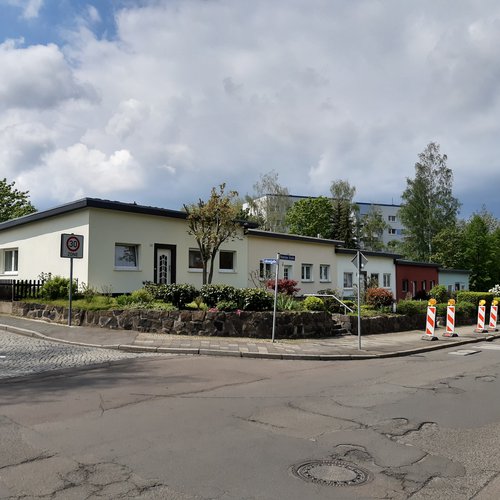 An unusual architectural project in Leipzig, which appears very simple and clean.

Each of the three rows are composed of five houses. Eventually single-storey houses with small apartments were realised in this project. With their flat roofs they were particularly distinct from buildings of the rather rural Thekla-neighborhood of that time.

The blicker brick framed doors were only original decoration of the facade.

15 houses were built between 1931 and 1932. It is assumed that the building site in Leipzig-Thekla was inexpensive, therefore there was no need for the construction of houses with two or more floors, which would have led to higher erection costs. Due to the long-time private ownership of the single houses, lots of individual alternations have been made to the exteriors of the houses. 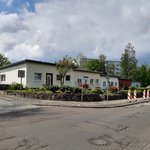 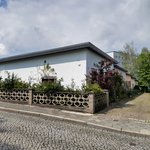 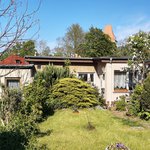 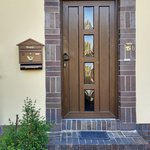