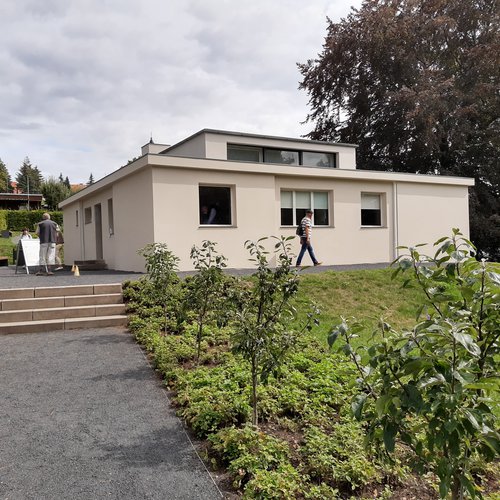 The first of the Bauhaus school and the only one that was realized in Weimar. The building from 1923 is the starting point of the architecture known as the Bauhaus. The house is a UNESCO World Heritage Site since 1996.
It was part of the Bauhaus exhibition with which the Bauhaus Weimar wanted to present how it thinks about architecture, society and the work in the future. A whole area was planned around the house, but it was never realized. In 1924 the conservative forces won the elections in Weimar and in 1925 the Bauhaus moved to Dessau. The realizations of the Bauhaus in Dessau can be seen as a kind of further development of this Haus am Horn.

The design for the house comes from Georg Muche. The works were carried out by Adolf Meyer and Walter March, who were employees of the Walter Gropius construction office.
After the 1923 exhibition, the house stood empty. The interior items were all sold to Berlin. Today it's unknow what happened to them. In September 1924 the house was sold to a private person who converted it for the first time. He added an additional entrance, a veranda, a porch and extensions to the east. During the war, a Wehrmacht officer lived in the house. Very strange, because the Nazis tried to destroy the architecture of the Bauhaus. In GDR times up to three families lived in the house. The Grönwald family, who lived here from 1971-1998, began to organize first public exhibitions about the history of the house in the central main room.

The first fundamental renovation was carried out in 1999 by the Friends (Freundeskreis) of the Bauhaus University Weimar. Over the years they reconstructed the house, to present it nowadays in the style of 1923.
The house can now be visited as a museum. English audio guides or guided tours are possible. 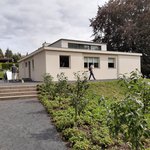 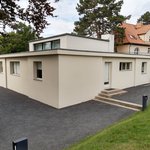 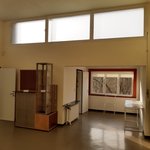 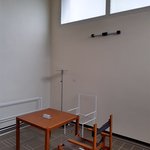 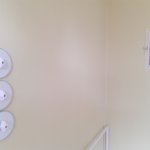 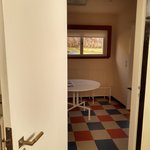 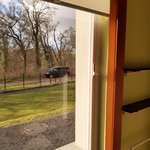