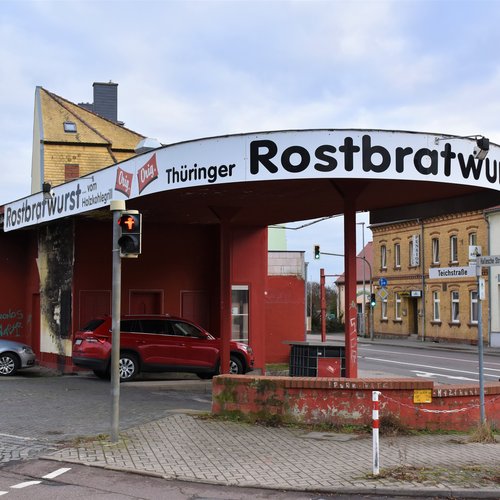 A future plan for this abandoned petrol station

The location for this petrol station was chosen consciously. In the 1930s, Schkeuditz was already close to one of Germany's first motorways and Germany's first interchange. In addition, this junction in Schkeuditz is perfectly located, as cars could enter the station from two sides without any problems. The long roof was intended to offer people protection from the weather. To the east, the property at Hallesche Straße 60 is directly adjacent to the petrol station. It is conceivable that the lessor Curt Rehse himself lived in this building.

Built in 1936, Curt Rehse leased this petrol station to the company OLUS.  It can be assumed that Rehse initiated the construction of the petrol station. After 1990 the station was closed and the building was used as a snack bar. After a fire broke out in May 2019, it was never reopened. Since that time, the former petrol station is abandoned. But there is hope. According to a newspaper article from January 6, 2023, the Municipality of Schkeuditz wants to buy the petrol station. They plan an expensive conversion, because the soil is contaminated for sure, and a reconstruction of the building. 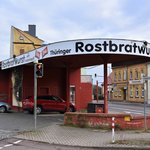 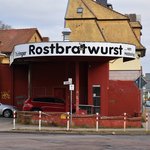 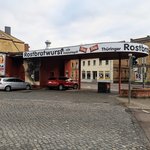 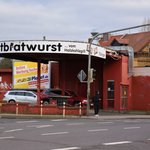 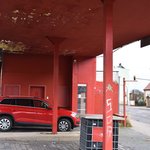