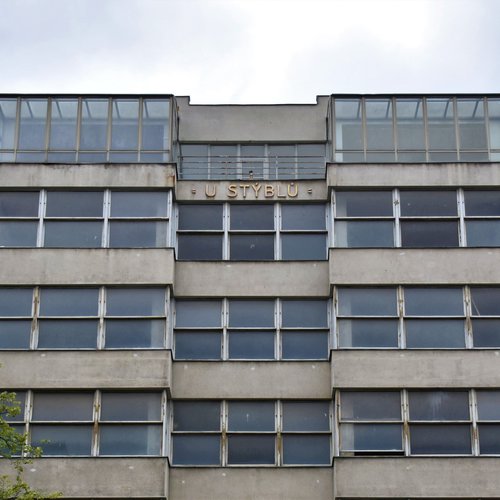 Today's use: Shops on ground floor

A place, where culture and social life took place in a great architecture.

This, in the truest sense of the word, great functionalist building, had different areas of use. Thanks to the reinforced concrete construction, a lot of light falls into the rooms. Many details are still original, as the building has not yet been extensively modernised. From the square side, the strong glazing is striking. On the ground floor, shops are inserted towards the square, in the passage and at the back and in the small extension. In the middle of the ground floor leads a passage to an inner courtyard and to the back of the building. At the same time, it serves as an access to the small park Františkovy sady.

The first floor has a long window front. Originally it was used as a large café oriented towards the square and around the passage. Offices and flats were located on the 2nd-6th floors. In this zone, two oriel fronts stand out, giving the house a stronger rhythm. On the 2nd floor between the two oriels is placed a balcony. The 8th storey is set back with terraces and two winter gardens. Both flagpoles are ornamented with an "S" on their upper ends as an ititial of the Stýblo publishing house.

From the passage, there was access to the Alfa cinema in two basement floors, the inscription is still there, and to the legendary Semafor theatre. The glass ceiling of the passage is also supported by a reinforced concrete skeleton into which glass blocks have been inserted.

This building was built in 1927 and 1928 on behalf of Václav Stýblo to house offices and flats, a cinema and theatre, a café and shops. It was built at a place of two former houses. The dancing café on first floor was called Boulevard, later Alfa, according to the cinema. That's why, many Prague citizens started to name it Palác Alfa instead of U Stýblů. The wave of nationalisations by the new Czechoslovak communist government took the house away from the Stýblo family in 1948.

The building was listed as a historical monument in 1958. It was renovated for the first time in the 1960s. After 1989 it was returned to the owners, a second modernisation took place, but was never completed. Unfortunately, the house is empty except for the areas on the ground floor. Today, Ondřej Stýblo is the owner of this building.

From a cultural-historical point of view, it is interesting that the Czechoslovak film Tonka Šibenice had its premiere here in February 1931. It was shot as a silent film, afterwards the film was provided with dialogues, and is thus considered by some historians to be the first Czech sound film. The Nové divadlo theatre of actor Oldřich Nový was established with 260 seats in the basement. It was an experimental theatre that was banned in 1948. In the 1960s, the Semafor Theatre was housed in these rooms, which ideally helped to promote the ideas of the Prague Spring. 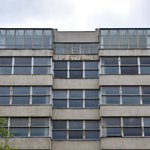 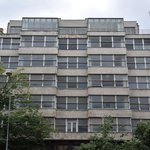 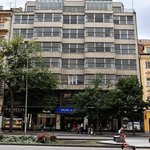 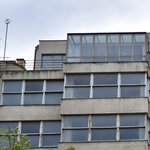 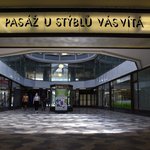 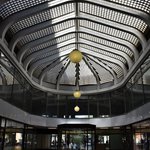 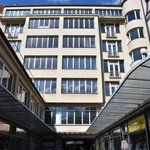 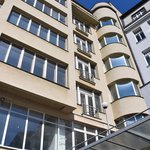