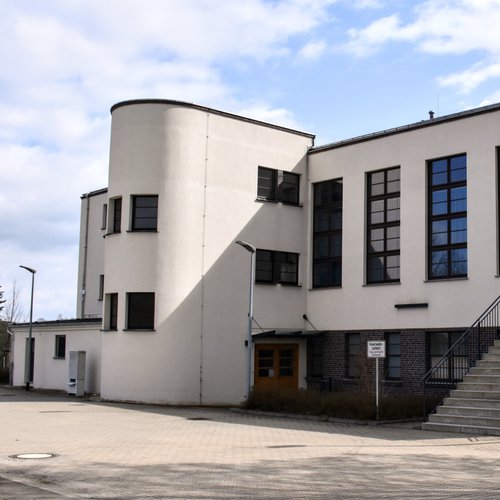 For the rural area of Upper Lusatia, which is characterized by traditional houses called "Umgebindehaus", this building represents a truly modern architectural style.

The multifunctional building shows especially on the "back side", which faces north, its modernist architectural appearance. An oval staircase structure connects the ground floor floor with the first and second floors. In the western part, the first and second floors are combined to form a large hall with big windows. The building was masoned. The main entrance on the south side is decorated with ceramic tiles.

The building is used for sports, exhibitions and events with a sports field next to it.

The construction company was awarded the contract on April 21st, 1928, after which the groundbreaking ceremony took place on April 28th, 1928. The building was ceremonially opened from September 28th to 30th, 1928. 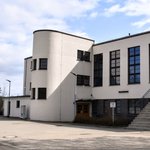 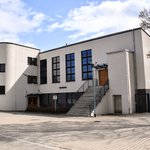 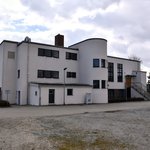 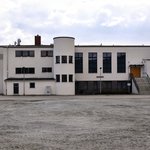 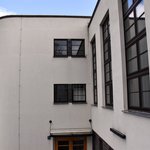 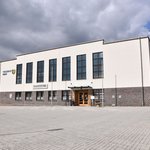 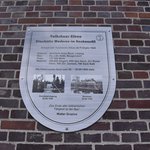