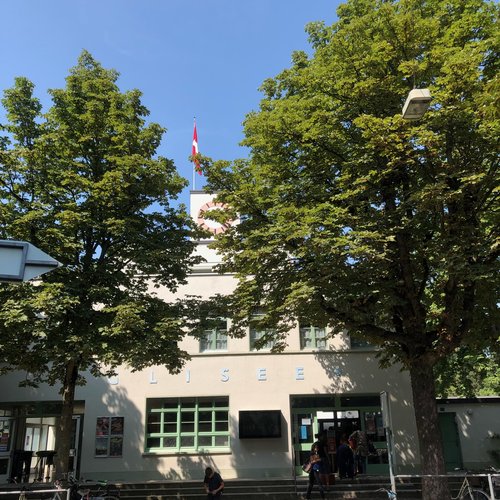 Public transport: Tram lines 2 or 6 directly to the Eglisee stop or close by feet from Badischen Bahnhof

The entrance building of the garden pool bears a clock tower with a flagpole. It is the tallest building in the complex and stands in the centre of the right angle, the apex of which is formed by the two-storey changing room building and the grandstand along Egliseestraße. At the end the former toilet block can be found, which is now used as a calibration office. The other apex is formed parallel to Fasanenstrasse by an equally high service building with a sun terrace, which at the same time forms the boundary to the women's pool. All building roofs are flat.

Eglisee is originally the name of a meadow (Egliseematten) and a large wooded area (Egliseeholz), which enclosed a pond, the Egelsee. In 1911, the "Egliseeholz Air and Sun Bath" was already opened, which contained an 80-metre-long swimming pool. It was the replacement for the bath at Riehenteich, which had to make way for the construction of Basel's Badischer Bahnhof (train station).

Between 1930 and 1931, it was finally converted into a garden bath, whereby about half of the woodland had to be sacrificed. An interesting historical photograph taken during the construction period can be viewed in the Swiss State Archives.

The former communal bath and the entrance building (now a protected building) were preserved and form the screened women's bath which is still in use today (called "Fraueli" by locals). Two new 50-metre pools for swimmers and non-swimmers were built, as well as a diving tower with 1, 3, 5 and 10-metre diving platforms. 4000 changing rooms were ready for the visitors. A grandstand (called the "Affenfelsen", "Monkey Rock") was also built that could accommodate 1000 spectators. Swimming clubs held numerous events. The technically advanced floodlighting system made it possible to swim until late in the evening.

In 1968, the 10-metre diving tower was dismantled and the pool depth reduced from nine to six metres. A new 3-metre diving platform was installed in its place.

In winter, the pool has served as an artificial ice rink since the 1960s. 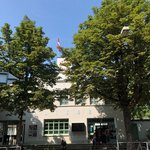 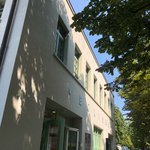 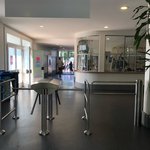 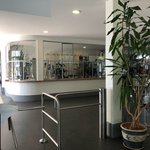 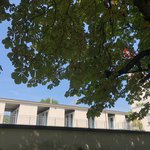 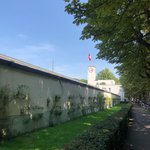 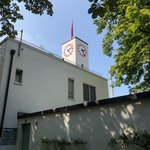 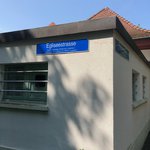 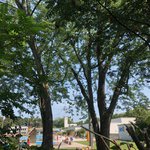 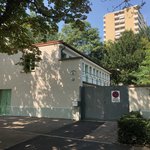 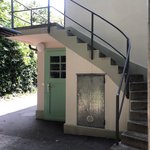